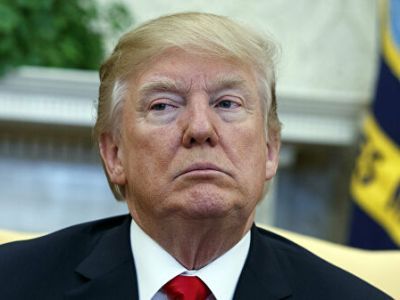 Trump Said that the US May Introduce Duties on Oil Imports

OREANDA-NEWS. US President Donald Trump allowed the introduction of duties on oil imports to protect the country’s energy sector.

The American leader said at a briefing in the White House, which was broadcast on Twitter, that the US government must take care of domestic producers. According to him, if such a need arises, he will introduce duties on oil imports to protect American companies and tens of thousands of workers.

Earlier, Trump declared that he will not impose sanctions or duties regarding Russia and Saudi Arabia on the background of falling oil prices, but such measures are possible in future. The President stressed that both countries have increased production so that oil has become cheaper than water.