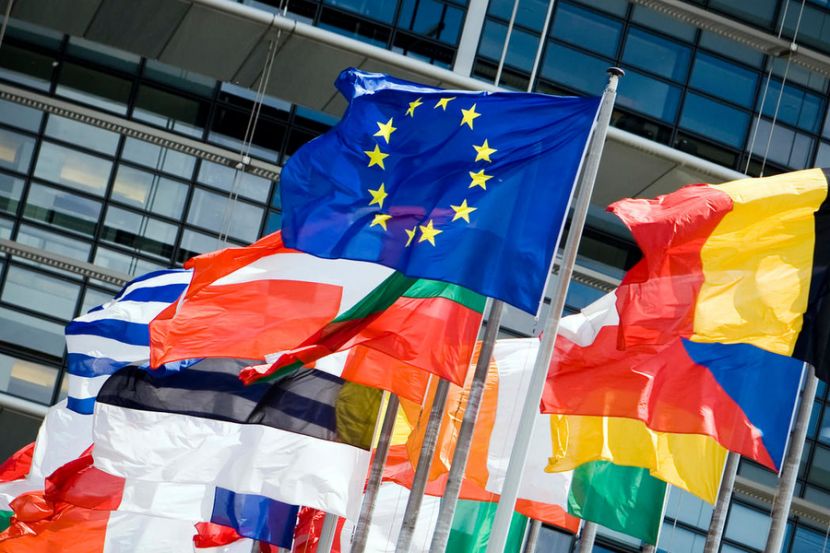 Trade and servicesTourism
OREANDA-NEWS. The European Union is unlikely to open its borders to Russians this summer. That's what the Association of Tour Operators of Russia believes.

«First of all, the date for opening of our borders remains unclear. And it is unlikely to happen on July 1, so Russia will not be able to comply with the principles of reciprocity,» says the Association's website.

Over the few next days, the European Union will define third countries for which the EU borders will be opened from July 1. Tour operators in Russia are skeptical, it is unlikely that Russia will be on this list. This is explained by the fact that country still has a high rate of COVID-19, reports the agency Nation News.

Russia is no longer on the first list of third countries for which the borders of Europe will open in July. Only those countries where the situation (with COVID-19) is similar to the European one (or better), took their places. Among them: Serbia, Kosovo, Albania, Bosnia and Herzegovina, Montenegro and Northern Macedonia, as it reported by «Utro.ru».