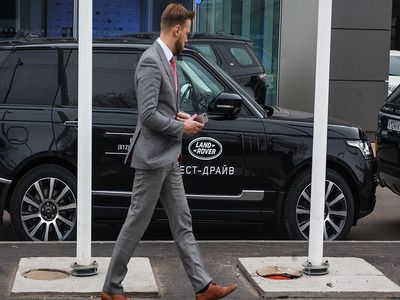 Trade and servicesCars and equipment manufactureVehicle commerceJustice
OREANDA-NEWS. Major global automotive companies, including Hyundai, KIA, Mercedes and Jaguar LandRover, announced schemes of fraud involving the courts of the Krasnodar Territory “under the cover” of consumer protection claims. Complaints about the work of judges were sent to the Anti-Corruption Council under the President of Russia, the Federal Security Service, the Prosecutor General Yuri Chaika and the High Qualification Board of Judges. The authors of the collective appeal of the automakers and the partner of the lawyers' bar "Titarenko, Russkov, Ulymov" Maxim Titarenko, representing their interests, told the Russian media about this.

The automakers claim that the regional courts of Krasnodar (Prikubansky, Sovetsky, Oktyabrsky and Leninsky) are involved in a scheme to recover the cost of cars from manufacturers, several times (in some cases nine or more times) exceeding the initial cost of the car when it is sold. As a result, the courts meet the requirements for the return of the cost of cars in an amount several times higher than the cost of new cars. The Consumer Protection Act provides for the possibility of claiming a refund of the value of the goods, taking into account inflation of 1% per day (360% per year), subject to compensation being proportionate.

The automakers have evidence of non-procedural contacts between the plaintiffs and the judge: when the claim documents are sent to the defendant instead of the court by the representative of the plaintiff, the carmaker’s statement says. “We have seen a similar scheme since 2016, over the years an algorithm has been developed, including on the wording of statements of claim and procedural behavior in the courts”, said Natalia Moiseyeva, head of the legal department of Hyundai, in the media.
Source: OREANDA-NEWS
Поделиться в соцсетях:
Подписаться на наши группы: Instagram | VK | Facebook | Twitter
Rate this article: