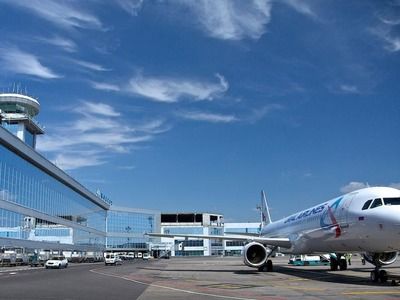 OREANDA-NEWS 28 flights were delayed or canceled at three airports in Moscow on Friday morning. This was reported by the Yandex.

In the air harbor Sheremetyevo reported a delay of six flights.

It is assumed that changes in the schedule are caused by bad weather established in the metropolitan area.

On the eve of the Russian Emergencies Ministry warned Muscovites of the impending weather collapse. It was noted that the peak of the weather will be from 23:00 on August 8 to 04:00 today.

In turn, weather forecasters reported a strong wind. In places, its gusts can be up to 23 meters per second.