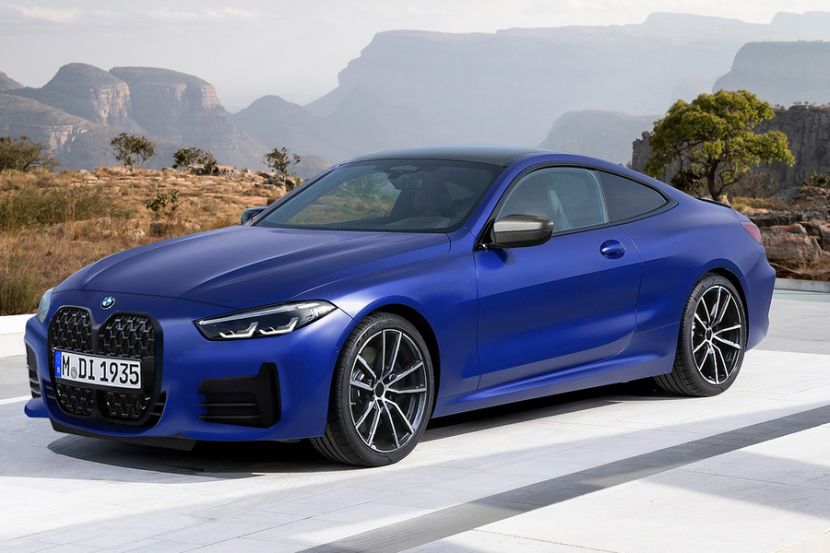 TransportCar and truck transport
OREANDA-NEWS. BMW has announced the introduction of new iDrive 7.0 software for its flagship product line, which will be complemented by paid extensions available at the ConnectedDrive store. By default, the group's new products will receive a number of useful options directly from the assembly line – but the user will have to pay extra monthly for unlocking them.

During the presentation of the new software, BMW representatives announced the launch of the ConnectedDrive store. Now, for activating the heated seat or steering wheel function, adaptive cruise control and other features, the user will be asked to issue a monthly subscription.

BMW has already practiced a similar principle of service provision earlier, offering customers to regularly pay access to Apple CarPlay. As planned by the automaker, this approach will allow drivers to activate functions that they rarely use, only if necessary. So, cruise control is useful during a long trip, and seat heating for some regions is relevant only for several months a year.

Earlier, former deputy of the Tyumen City Duma Igor Raksha called on the former gangsters to give up BMW cars because of the support of the LGBT auto-concern movement. He said this in his Instagram.
Source: OREANDA-NEWS
Поделиться в соцсетях:
Подписаться на наши группы: Instagram | VK | Facebook | Twitter
Rate this article: