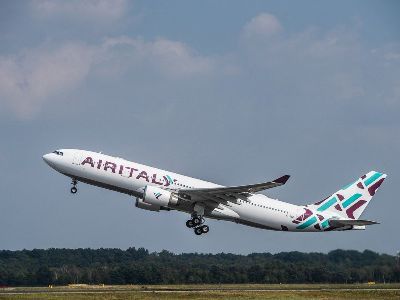 OREANDA-NEWS. Air Italy (second largest air carrier in the country after Alitalia) stops flying and begins the liquidation process. This is stated in a message on the airline’s website.

“Due to the continuing difficult market conditions in which the company operates, it can no longer continue its activities,” Air Italy President Roberto Spada wrote in a letter to the company’s employees, quoted by Il Fatto Quotidiano.

According to La Reppublica, Air Italy found itself in a difficult financial situation after the company’s loss in 2019 amounted to 200 million euros.

Air Italy is a subsidiary of AQA Holding, with 51 % owned by Alisarda Holding and 29 % owned by Qatar Airways. It was founded in February 2018 as a result of the merger of Merediana and the former Air Italy, which was part of the Meridiana brand.

According to the news agency AGI, in 2017 and 2018, Qatar Airways invested more than 90 million euros in the new company. However, in 2018 and 2019 the company suffered major losses.
Source: OREANDA-NEWS
Материалы по теме: