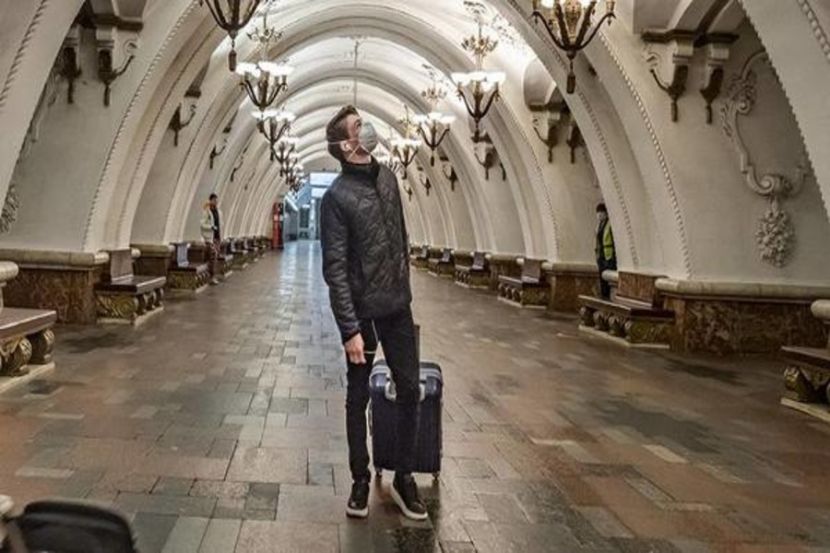 TransportRailway transportCar and truck transportMinistries and departments
OREANDA-NEWS. Passenger traffic on all types of transport in Russia in April fell by 70-95%, said Transport Minister Yevgeny Dietrich at a meeting on the development of transport in the country.

“If the first quarter gave us a decrease of about 3-4% in terms of freight and passenger traffic, then in April the situation changed dramatically: in the field of passenger transportation on all types of transport - a drop from 70% to 95%”, Dietrich said. According to the minister, the decrease in loading on the Russian Railways network in April amounted to 11%, while for metals and oil - the main profitable cargoes of Russian Railways - loading fell by 20% in annual terms.