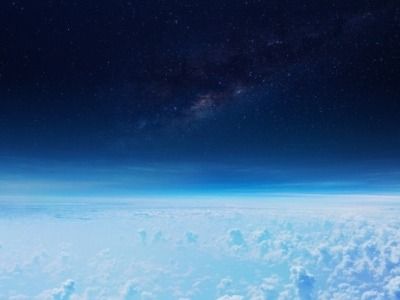 Putin Instructed to Consider the Development of Flights to the Stratosphere

OREANDA-NEWS. Russian President Vladimir Putin instructed the Russian Academy of Sciences and the State Corporation for Space Activities (Roscosmos) to consider the development of domestic theory and practice of flights into the stratosphere.

This was announced on April 13 by the Kremlin press service. “To consider, together with the state corporation Roscosmos and the federal state budgetary institution “Russian Academy of Sciences“ the issue of developing the domestic theory and practice of flights to the stratosphere (stratonautics) and submit relevant proposals,” the statement says. The government should collect offers by June 15.

Earlier, it became known that Russian scientists are developing innovative devices for studying the stratosphere and airfields for new apparatus.