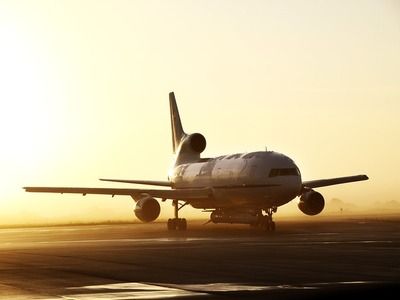 TransportAir transportTourismInternational activities
OREANDA-NEWS. Singapore Airlines Singapore Airlines will provide the opportunity to change free of charge tickets purchased before March 15 due to new government restrictions on arrival in the republic. This is stated in a statement circulated on Monday by the carriers included in the group.

"Due to new restrictions that apply to arriving from member countries of the Association of Southeast Asian Nations (ASEAN), the UK, Switzerland and Japan, customers will be able to change the dates of flights of tickets that were purchased before March 15", the statement says statement. Meanwhile, "passengers in case of a change in tariffs or class of service will have to pay the difference", said Singapore Airlines.

The Singapore government announced Sunday that new restrictions will come into force on Monday. Thus, all arrivals from ASEAN countries, Great Britain, Switzerland and Japan will be quarantined for two weeks. Earlier, entry or transit through the country was already prohibited to foreigners who over the past two weeks have visited Germany, Iran, Spain, Italy, China, the Republic of Korea, France. To date, the number of people infected in Singapore has reached 226, while 105 people have fully recovered.