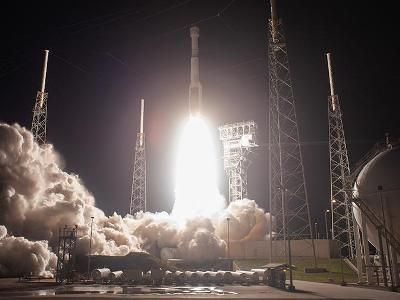 OREANDA-NEWS. The launch vehicle Atlas V with the space probe Solar Orbiter was launched from Cape Canaveral in the state of Florida. The rocket was launched on February 9, at 23:03 local time. The broadcast was conducted on the website of the US National Aeronautics and Space Administration (NASA).

Solar Orbiter is a joint project of NASA and the European Space Agency; its cost is about 1.5 billion US dollars. A space probe was launched to study in detail the solar activity, its magnetic field and analyze the influence of the star on the Solar System. For two years of flight, it should make about 22 revolutions around the Sun. Solar Orbiter carries photographic equipment and a special heat shield that will allow it to approach the surface of the star at a distance of 42 million kilometers.