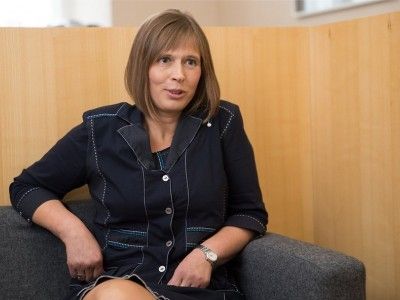 Estonian President met today in Kadriorg with the President of the European Council, Donald Tusk

WorldEvents
OREANDA-NEWS.President Kersti Kaljulaid met today in Kadriorg with the President of the European Council, Donald Tusk. The future of the European Union, Trans-Atlantic co-operation, issues that concern free trade and sanctions against Russia were discussed at the meeting.

"Close Trans-Atlantic relations remain important on both sides of the ocean. For the USA, NATO is irreplaceable and this is a fact that has not been questioned by the administration of President Trump; in fact, the opposite has been stated," said the Head of State after the meeting.

The issues of Ukraine and possible continuation of sanctions against Russia were also discussed at the meeting. "Our position in this matter is clear – until no real steps have been taken to implement the Minsk Agreement, there can be no discussion of easing the sanctions," stated President Kaljulaid.

The Head of State thanked Donald Tusk for his personal contribution to strengthening defence co-operation in Europe and for the fact that the European Union has taken a greater responsibility for strengthening the security environment in general.