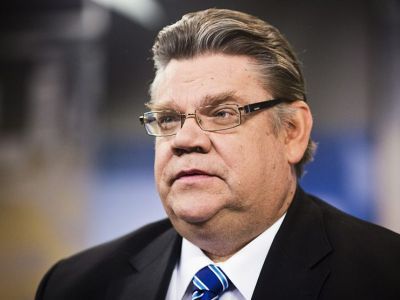 OREANDA-NEWS  Foreign Minister Timo Soini will attend the European Union’s Foreign Affairs Council in Brussels on 16 January. The main topics on the agenda will be Syria and the Middle East peace process.

The Foreign Affairs Council will conduct a thorough debate on current developments in Syria and on the European Union’s efforts to promote a political solution. Issues to be discussed include the ceasefire agreement negotiated by Russia and Turkey and the humanitarian situation in the country. In addition, the Foreign Ministers will take stock of the results of the Conference for Peace in the Middle East, organised by France on the preceding weekend. The Council will discuss the European Union’s support for the two-state solution and resumption of the peace talks. The Council will also issue conclusions related to Lebanon.