In Saint Louis, Four Police Officers Were Wounded during Protests 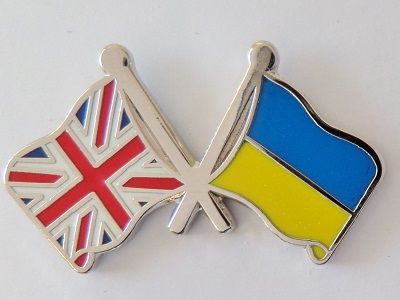 General Poltorak thanked for attention the UK and Allies paid to Ukraine, particularly, in the context of fighting against the Russian aggression.

He also added the senior officials of Ukraine emphasized the development of relations with the United Kingdom and thanked for provided military political and practical assistance.

The parties discussed the situation in the east of Ukraine and the progress of defence reform in Ukraine.

Following their talks Minister of Defence of Ukraine and State Secretary for Defence of the United Kingdom signed the Joint Statement on defence cooperation development.