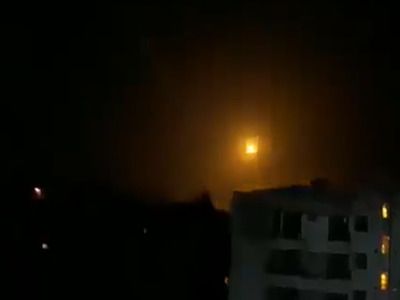 A Mortar Shell Hit a School in Myanmar

WorldIncidentsPublic order and securityState services to society
OREANDA-NEWS. At least 20 elementary school students in western Myanmar were injured when a mortar shell hit the building of an educational institution. This was reported on Friday by a news agency.

According to local authorities, the incident occurred in Rakhine State. The shell was fired by militants from the Arakan Rohingya’s Salvation Army during a clash with Myanmar’s security forces. The injured were taken to the nearest hospital. An anti-terrorist operation continues in the area.

In 2017, extremists from the Arakan Rohingya Salvation Army attacked 30 strongholds of the local police. After that, the country's authorities began a military operation in Rakhine State. According to official figures, it led to the death of more than 400 people. As a result of clashes, more than 720,000 Rohingya Muslims fled from Myanmar to Bangladesh.
Source: OREANDA-NEWS
Материалы по теме: