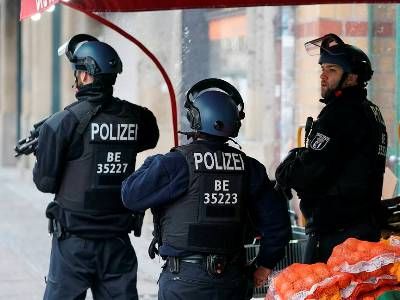 OREANDA-NEWS. An unknown criminal opened fire in the town of Roth am See (Baden-Wurttemberg, Germany).

The local police station reported on its page on Twitter that, according to the preliminary data, there are several victims.

According to the journal Focus Online, six people suffered in the incident.

“This is a family drama. There are several people killed and wounded. We cannot say the exact number,” a source in the police of Badem-Wurttemberg told RBC news agency.

“Most probably, it is a domestic conflict. In this connection we exclude the terrorist motives. The investigation is ongoing. The suspect is detained,” a source of TASS agency said.

Bild newspaper writes that the victims were members of the family of the shooter.
Source: OREANDA-NEWS
Материалы по теме: