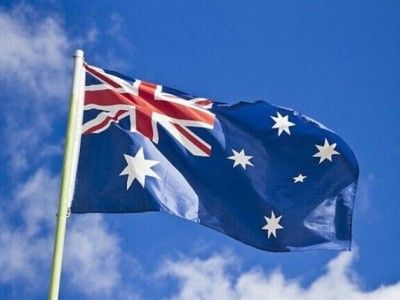 OREANDA-NEWS. The Australian Federal Police confirmed the authenticity of part of the documents touching upon the investigation of the MH17 case that were published on the Internet. “Some of the documents, which were made public the day before without permission, belong to the Australian Federal Police and were developed as part of the Joint Investigation Team investigation,” the statement of the press service of the agency says.

The portal Bonanza Media has previously published four documents related to the MH17 case, two of which are related to Australian law enforcement authority. In one of the published documents, Dutch intelligence service concludes that it does not have information about the location of any Buk air defense systems near the crash site.

The Kremlin administration declared that the appearance of such information “once again testifies to the correctness of the Russian side.”
Source: OREANDA-NEWS
Материалы по теме: