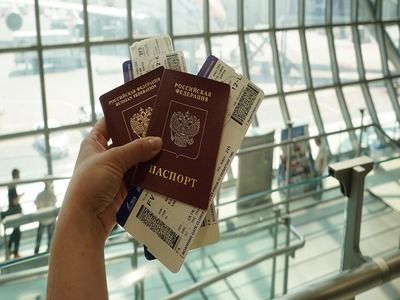 WorldInternational activitiesTourismMinistries and departments
OREANDA-NEWS. The agreement between the government of Russia and Antigua and Barbuda on the conditions for the refusal of visa formalities, signed in June this year, comes into force on October 22. Now, citizens of the two countries can enter, leave, follow transit and stay in the territory of another state without visas for up to 90 calendar days for each period of 180 days.

As explained in the Ministry of Foreign Affairs of the Russian Federation, citizens who intend to stay or reside in the territory of another state for more than 90 days or carry out labor or commercial activities on its territory must obtain a visa at the diplomatic mission or consular post of that state in accordance with the legislation of the state of entry.

Earlier that day, during a visit by Russian President Vladimir Putin to Saudi Arabia, a memorandum was signed to facilitate the issuance of visas to citizens of the two countries. Antigua and Barbuda is an island nation located between the Caribbean Sea and the Atlantic Ocean.