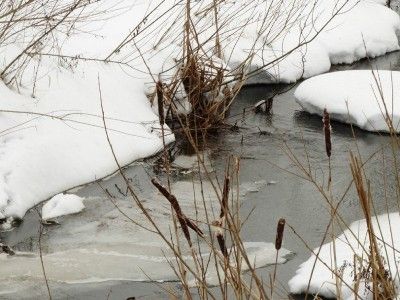 OREANDA-NEWS. Bloomberg agency reports, citing American scientists from Weather Underground and Weather Tiger LLC, that the abnormally warm winter in the USA, Canada, Europe and Russia is explained by the unusual situation in the Arctic.

According to experts, the abnormally high temperature is registered due to the unusually stable low-pressure area near the North Pole. Because of it, the winds, which usually “transfer” cold air to the south, were locked in one place. In fact, they are circulating in the very north of the planet and do not pass into the southern regions.

This situation has led to the fact that in the United States the temperature was 3 degrees above average. According to local meteorologists, if the anomalous situation lasts until the end of February, this winter will be the warmest over the past 141 years.

A similar situation is developing in Europe, eastern part of Canada and most territories of Russia.