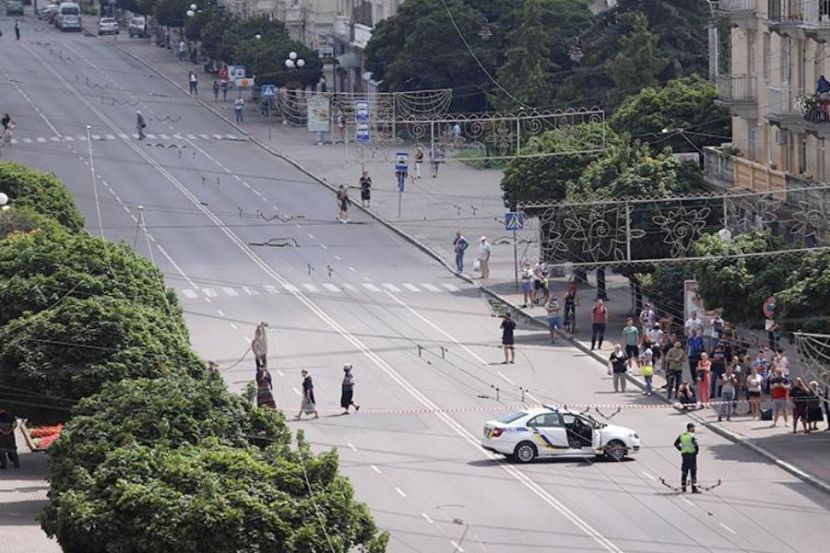 OREANDA-NEWS. Local media report that the explosions sounded at the site of the seizure of a bus with 20 hostages in the Ukrainian city of Lutsk.

“About 20 minutes ago there were three explosions. One of them is an explosion, and the other two are suspicious pops. The military, when they were next to me, said that it was a sound allegedly from a grenade. A smoke cloud was visible,” the correspondent of 24 Channel informed.

According to the news agency UNN, the explosion took place at about 15:20 local time (13:20 UTC). The criminal threw an unidentified explosive device from the bus, and the bomb detonated. There are no casualties.

The seizure of a bus with 20 passengers in Lutsk by an armed man became known earlier. The Ministry of Internal Affairs of Ukraine reported that the attacker was identified. According to the agency, he was previously convicted twice and underwent treatment in a psychiatric hospital.