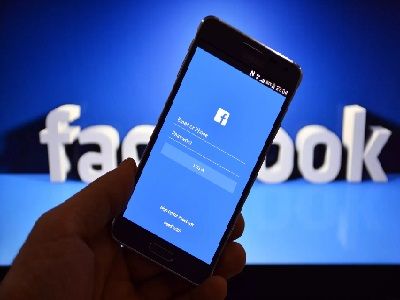 Ireland Opened an Investigation Due to Data Leakage of Facebook Users

OREANDA-NEWS The Irish Data Protection Commission (DPC) has opened an investigation into the data leakage of users of the social network Facebook. This was reported in a press release published on Wednesday in Twitter regulator.

"The Data Protection Commission today, October 3, launched an investigation into the data leak on Facebook, the notification of which was received by the DPC on Friday, September 28. In particular, the investigation will examine Facebook's compliance with its obligations under the General data protection regulations on the implementation of technical and organizational measures to ensure the safety and protection of personal data processed by it," the report said.

According to the British newspaper The Guardian, the investigation Facebook may be fined up to $ 1.63 billion.

The vulnerability that allowed hackers to "capture" other people's accounts, found the company's engineers on September 24. This leak was probably the largest in the history of the social network.

On September 28, Facebook reported that the company's experts have identified a vulnerability that could allow hackers to gain unauthorized access to about 50 million user accounts. The company feared that using the login of this social network hackers could gain access to other resources of users, where it was used. Representatives of the social network assured that the vulnerability has already been eliminated, and law enforcement agencies are notified of the incident. Approximately 90 million users had to log back into their accounts as a precaution.

According to media reports, the stolen accounts are sold in the darknet at a price of three to 12 dollars, you can buy them using cryptocurrency. They are represented in clandestine online markets that use a rating system like Amazon or eBay to test the reliability of sellers.

Facebook was founded on February 4, 2004 by mark Zuckerberg and three of his fellow students while studying at Harvard University. The eponymous social network is one of the leading in the world. Its total monthly audience exceeds 2 billion users.