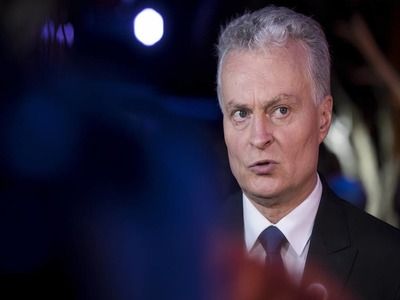 WorldState managementJusticeInternational activities
OREANDA-NEWS. Lithuanian President Gitanas Nauseda pardoned Russian citizens Nikolai Filipchenko and Sergey Moiseenko, convicted of espionage in favor of the Russian Federation. This was announced on Friday by the presidential press service. "The pardon was granted in accordance with the recommendations of the pardon commission and on the basis of amendments to the Lithuanian Criminal Code adopted by the parliament, which grant the head of state such a right", the press service said.

Last week, the Lithuanian Parliament voted to amend the Criminal Code, which stipulates the exchange of convicted for espionage with other states. In 2017, the Šiauliai District Court sentenced Moiseenko to ten and a half years in prison on charges of spying for Russia. Filipchenko was sentenced to 10 years in the same year.

In October, Lithuanian media reported that Vilnius and Moscow had reached an agreement and were preparing for an exchange of convicts for intelligence activities. It was alleged that Lithuania will hand over to the Russian Federation Filipchenko, and Russia - the Lithuanian citizens Eugene Mataitis and Aristidas Tamošaitis, convicted in 2016. According to media reports, the deal also included a Norwegian convicted person in Russia and another Russian.