Electricity Exports from Russia in the First Half of the Year Decreased by 45.7 %

Putin Instructed to Provide Funding for Mass Vaccination against COVID-19

China’s Retaliatory Sanctions against the United States Came into Force

In Volgograd, Four People Were Injured in the Explosion of a Gas Tank 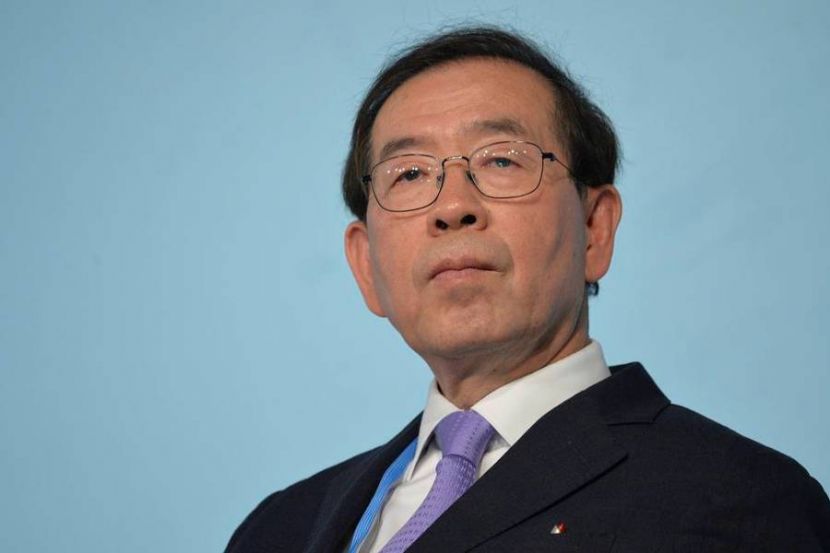 Media Report of the Death of Seoul Mayor

At the same time, the agency Yonhap reports that the search for the politician continues.

Earlier, Park Won-soon’s daughter informed the police about his disappearance. According to law enforcement agencies and the mayor’s office, Park Won-soon left his residence at 10:44 local time. Shortly before that, the Seoul administration circulated a message about the cancellation of one of the events in the mayor’s schedule due to “forced circumstances”.

According to Yonhap, on July 9 at 16:40 the mayor was supposed to meet with the head of one of the presidential commissions, but due to poor health, Park Won-soon did not go to work.

During search, the police involved dogs and drones. According to the channel YTN, up to 200 people take part in the operation.