Named States Supporting the Return of Russia to PACE 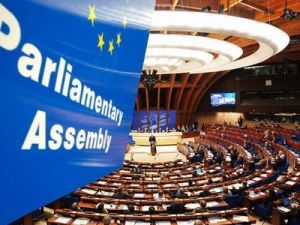 OREANDA-NEWS The voting statistics for the resolution allowing Russia to participate in the June session of the Parliamentary Assembly of the Council of Europe (PACE) became known.

The results of the vote published RT channel on Instagram. The rights of the Russian Federation were unanimously supported by 12 countries, the majority of the votes expressed the opinion of the delegation of another 11 states. Among the first, in particular, Andorra, Austria, Cyprus, Spain, Norway and Turkey. Among the second - Moldova, Italy, Armenia, Belgium, Portugal and the Netherlands.

Estonia, Georgia, Lithuania, Latvia and Ukraine unanimously opposed. Members of the Polish, Swedish and British delegations did not support the document.