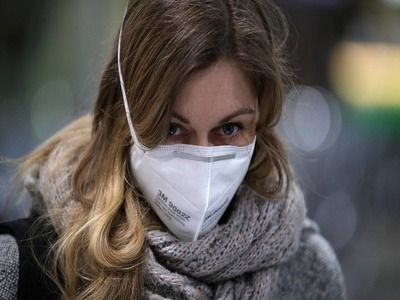 Number of People Infected with Coronavirus in Switzerland Has Grown by almost 1.5 Thousand per Day

WorldPublic healthInternational activitiesIncidents
OREANDA-NEWS. The number of people infected with coronavirus in Switzerland has increased over the past day by 1447 - up to 12 161 people, the number of deaths has increased by 36 - up to 197 people. This was reported on Friday by the Swiss Federal Office of Health.

"Positive tests have been received so far in 12 161 people, 197 people have died", said the agency. As of March 26, the country had 10,714 coronavirus infected and 161 fatal cases. The first infected was registered in Switzerland on February 25.

On March 20, the Swiss government tightened rules on the fight against the spread of coronavirus, but did not introduce full quarantine. It is forbidden to gather outside the house in groups of more than five people, you should observe a distance between people of at least two meters. For violation, the police write a fine.