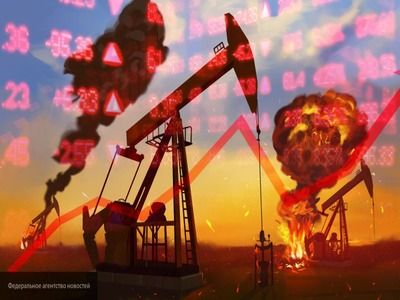 WorldFuel and energyOilState financeInternational activities
OREANDA-NEWS. Russia and Saudi Arabia are interested in ensuring that the cost of oil does not exceed a reasonable level, said spokesman for the Russian leader Dmitry Peskov in an interview with Russian television on the sidelines of the Russian Energy Week. "Together with Saudi Arabia, we are interested in ensuring that this price does not rise above a reasonable level", he said.

According to the forecast of the international rating agency Fitch, the price of oil in 2019 will be $ 65 per barrel. For many Middle Eastern OPEC members - in particular, for the UAE and Kuwait, such a price is quite comfortable, analysts say. The exception is Saudi Arabia, for which a deficit-free budget starts at $ 80 per barrel. Saudi Arabia is the largest oil producer in OPEC, along with Russia is the leader of the OPEC+ agreement.

It should be noted that at the beginning of September, expert assessments regarding the medium-term prospects of the oil market varied significantly. For example, the International Energy Agency, in its monthly report, pointed to a possible "frightening" oversupply in the global oil market in 2020.