The United States Included the Russian Imperial Movement in the List of Terrorist Organizations
State, 06.04.2020, 19:37 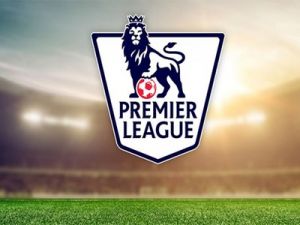 OREANDA-NEWS. Rambler Internet Holding LLC, a member of the Rambler Group, has sued Mail.ru Group because of broadcasts of the football matches of the English Premier League on Odnoklassniki social networks. The first conversation on this case will take place on September 27, follows from information in the electronic database of the Moscow City Court.

In 2019, the Rambler Group acquired exclusive rights to broadcast the English Premier League football matches in Russia, the platform for this is the online cinema Okko. The contract is signed for a period of three years.

According to the Odnoklassniki press service, the content was already blocked at the time the resource received a notification from Federal Service for Supervision in the Field of Communications and Information Technologies on this situation.

At the same time, according to media reports, Rambler Group explains the filing of the lawsuit by the fact that the company was unable to agree with Odnoklassniki on blocking content. According to the Rambler Group, the social network site doesn't have effective mechanisms for blocking violators, which makes the work of deleting content pointless, and in the course of the court case, the company will demand the data of the streamers themselves and the administrators of the groups that host such content in order to hold them accountable.