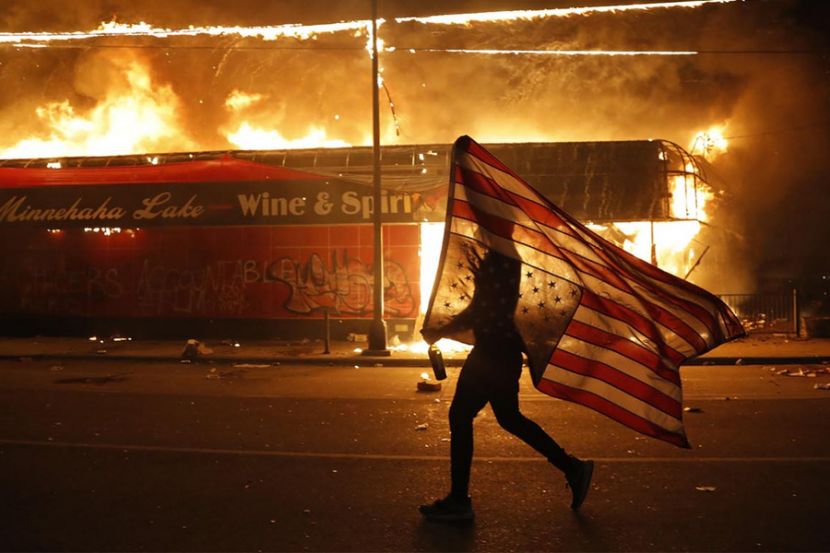 WorldIncidents
OREANDA-NEWS. The Kremlin is closely watching the mass riots taking place in the United States.

According the press secretary of the Russian president Dmitry Peskov, Moscow has not and will not interfere in the current situation. The Kremlin representative commented on the statement of former adviser to former US President Barack Obama Susan Rice, who claimed that Russia may be behind the mass protests in the country: «We are certainly watching very closely what is happening in the U.S., but what is happening there is internal to the country, we have never interfered in American affairs and we are not going to interfere now.»

«Any insinuations like the one you mentioned are, of course, absolutely wrong, erroneous. And as far as we understand, such insinuations can in no way reflect the official point of view of Washington», Peskov said.

According to Susan Rice, Russia's goal is not just to embarrass the United States, but to hurt Americans with each other. She added that her assumptions are not based on any facts or intelligence information and are based only on her «own experience».