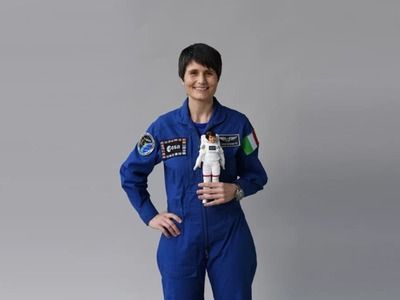 The First Woman Astronaut of Italy Became the Prototype of Barbie

OREANDA-NEWS Mattel has released a series of Barbie toys in honor of Samantha Cristoforetti - the only female astronaut who is a member of the European Space Agency. Reports the AdAge edition about it.

In order to motivate young girls to build a career in the space and engineering field, the company's specialists presented a new model of a female cosmonaut. The toy appeared on the shelves 10 days before the 50th anniversary of landing on the moon "Apollo 11".

The doll was released as part of the Mattel professions campaign, which started in 2018. The toy manufacturer donates $ 1 from each sold doll to a foundation that supports core organizations and employment centers.