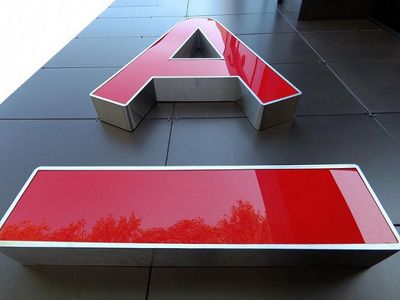 Alfa Bank's Net Profit almost Halved by the End of 2019

FinancesBanksState financeFinance accounting and audit
OREANDA-NEWS. At the end of 2019, the net profit of the Alfa-Bank banking group decreased by about half compared to the previous year and amounted to $ 704 million according to international financial reporting standards. This was reported in the annual report of Alfa Bank. A year earlier, the group’s net profit was $ 1.321 billion.

Alfa Bank’s chief financial officer and deputy chairman of the board Alexey Chukhlov told reporters that the decline in profits is due to the change in the ruble exchange rate in 2019.

Total comprehensive income, including net profit and other comprehensive income, grew more than 1.5 times to $ 1.03 billion. The loan portfolio before provisions increased by 30.3% and reached $ 39.8 billion, the corporate loan portfolio showed growth by 20%, to $ 29.4 billion, and the retail portfolio - by 71.9% and at the reporting date amounted to $ 10.4 billion. Customer accounts for the reporting period increased by 29%, to $ 41.4 billion.