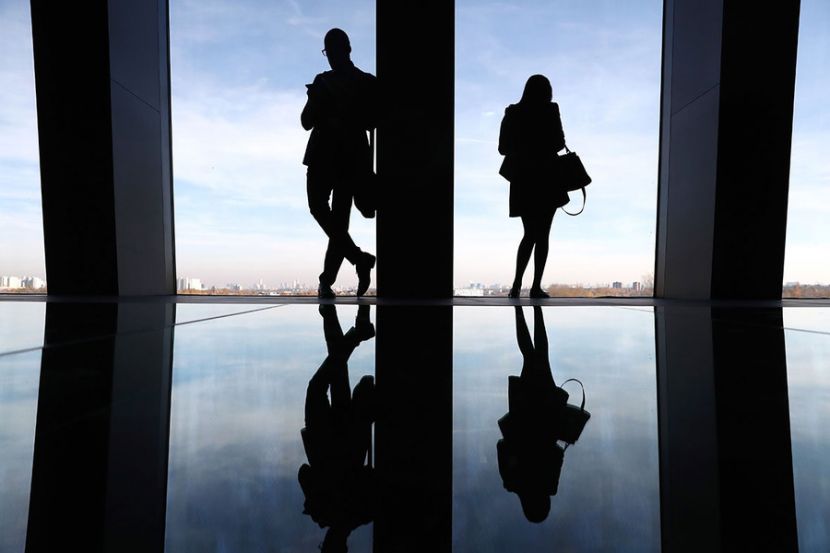 FinancesInternet mediaFinance accounting and auditState finance
OREANDA-NEWS. The child of a Russian billionaire can inherit an average of $ 1.56 billion, Forbes reports. Such an amount will be obtained if we equally divide the combined wealth of 103 richest businessmen in Russia ($ 439 billion) into all their children (281).

However, in reality, the amounts that theoretically heirs from different families can count on vary almost a hundred times - from $ 18 billion (the only son of Vagit Alekperov) to $ 188 million (each of the six children of the owner of the Slavic World group, developer Vladimir Leshchikov).

Compared to last year, the number of billionaires in Russia, according to Forbes, has not changed, but there have been fewer billionaire children - the banker Roman Avdeev with 23 children has dropped out of the list of people with a fortune of more than $ 1 billion. Forbes included children from 20 families in the ranking of the richest heirs, with at least $ 2.25 billion for each child.
Source: OREANDA-NEWS
Поделиться в соцсетях:
Подписаться на наши группы: Instagram | VK | Facebook | Twitter
Rate this article: