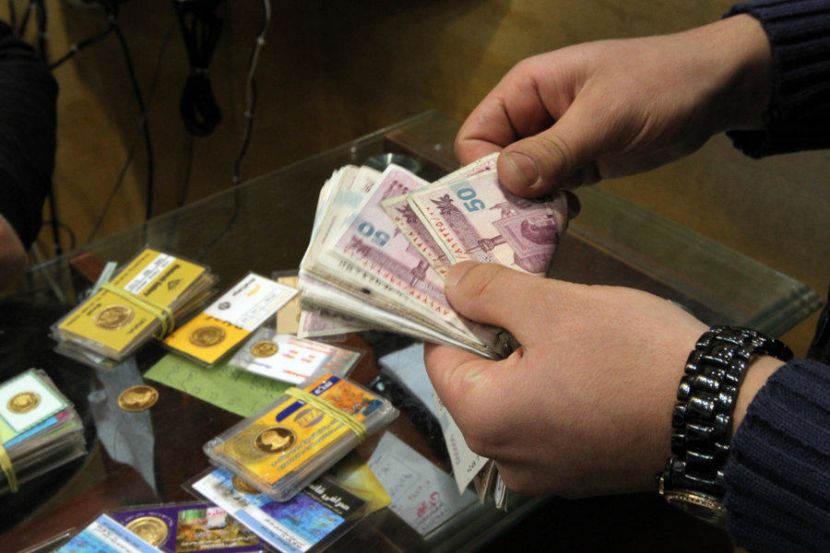 FinancesBanksState financeState management
OREANDA-NEWS. Iran changes the name of the national currency to " toman", since in real life no one used the word "rial". This was announced on Wednesday by President Hassan Rouhani.

“For a long time, we had a national currency that we recorded and a national currency that was used in spoken language. The rial didn't actually exist in people's lives”, he said. The president’s speech was broadcast by Iran’s state television. He added that "a significant part of the errors in the banks was related to the confusion between the rial and the tuman, as ordinary people and bank employees were mistaken".

According to Rowhani, "the way people speak and how it will be recorded will henceforth be the same". “I don’t think that from the point of view of economic growth or inflation this measure will have a noticeable impact, rather it's about the convenience of calculations and the beauty of the national currency”, he said.

The Iranian parliament approved on Monday a bill to rename and denominate the national currency, according to which the Iranian rial is replaced by fog. During the exchange, 10 thousand rials will correspond to one toman. Thus, as a result of the denomination, the face value of the currency will be reduced by four orders of magnitude.
Source: OREANDA-NEWS
Материалы по теме: