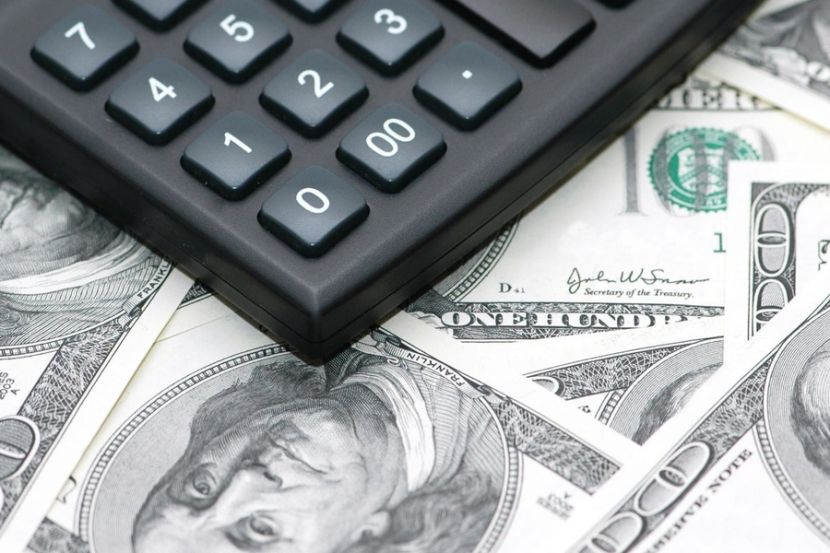 FinancesState financeFinance accounting and auditBank loans and ratings
OREANDA-NEWS. The Japanese government intends to adopt a second supplementary budget for the current fiscal year of about 100 trillion yen ($ 929 billion). This was reported on Monday by the Japanese newspaper.

It is noted that more than half of these funds will go to a new business lending program, which faced big problems due to the coronavirus pandemic. Also, the budget is expected to include subsidies for rents and salaries for employees in the event that private entrepreneurs were forced to temporarily cease their detail during the emergency regime.

In addition, part of the funds will go to support medical institutions, primarily in the regions, as well as financial assistance to universities that have decided to reduce tuition fees.
Source: OREANDA-NEWS
Другие новости: