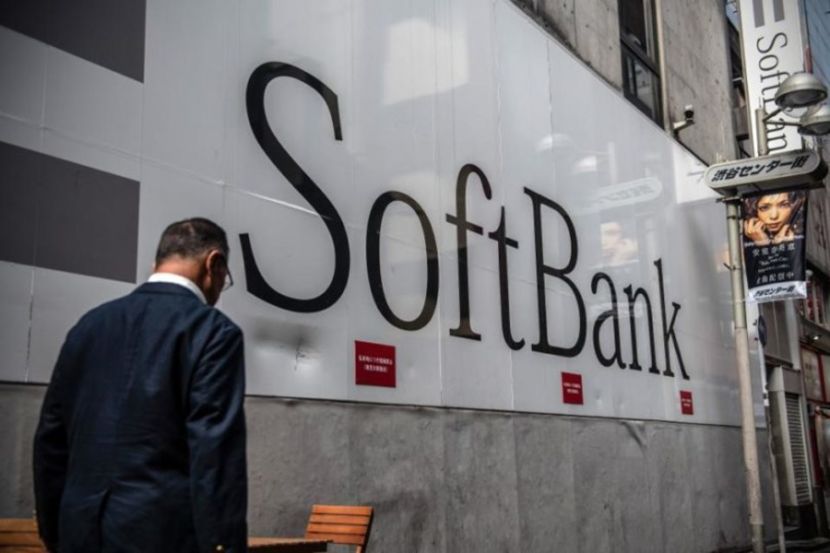 FinancesBanksFinance accounting and auditFinancial intermediation
OREANDA-NEWS. The net loss of one of Japan's largest telecommunications companies Softbank for the last fiscal year, which ended March 31, 2020, amounted to about 961.5 billion yen ($ 8.9 billion). This is a record for the company, according to a Japanese news agency on Monday.

It's noted that Softbank ended the fiscal year with losses for the first time in 15 years. It is noteworthy that the company completed the fiscal year 2018 with a solid plus - 1.41 trillion yen ($ 13 billion). According to the agency, the main reason for the sharp drop in corporate profits was the loss associated with investments in industries affected by the coronavirus pandemic. Earlier Monday, Softbank announced that Jack Ma, the founder of Alibaba, a Chinese corporation, would leave the board of directors.

On April 13, it was reported that the corporation expected losses for fiscal year 2019 in the amount of 750 billion yen ($ 6.9 billion). Since the start of the pandemic, around 4.5 million people have been infected with coronavirus in the world, more than 303 thousand have died.
Source: OREANDA-NEWS
Поделиться в соцсетях:
Подписаться на наши группы: Instagram | VK | Facebook | Twitter
Rate this article: