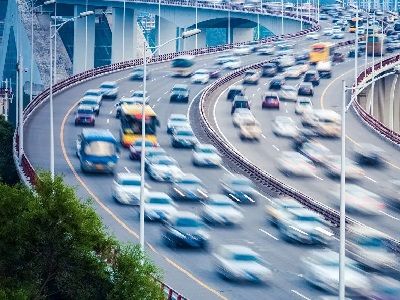 OREANDA-NEWS A plan for the development of the Russian main infrastructure involves investments of 6.3 trillion rubles. It is 15% less than the original proposal. This was announced by the head of the Ministry of transport Yevgeny Dietrich following the meeting of the Presidium of the presidential Council for strategic development and national projects.

The Minister stressed that the plan as a whole has already been approved, but there is still a "number of forks". For example, earlier it is necessary to shift the financing of the Moscow railway junction, said Dietrich.

In late August, the head of the Ministry of Economic Development Maxim Oreshkin sent Prime Minister Dmitry Medvedev a draft plan, which in the May decree instructed to develop President Vladimir Putin. The first version of the plan provided funding in the amount of 6.8 trillion rubles., from the Federal budget for these purposes should take less than half.

Inland water transport was given 38 projects (these are hydraulic structures in river basins), marine — 98 projects, railway — 104 (construction of high-speed and high-speed highways and modernization of existing routes). For example, in the list of the Ministry of Economic Development there are projects of high — speed highways Moscow — Kazan and Yekaterinburg-Chelyabinsk, as well as high-speed highway from Krasnodar to Grozny and further to Makhachkala. The plan also included the development of the Baikal-Amur and TRANS-Siberian Railways.

To ensure investment in infrastructure, the government decided to establish a special development Fund. According to the first Deputy Prime Minister and Minister of Finance Anton Siluanov, this budget Fund will start operating in 2019.