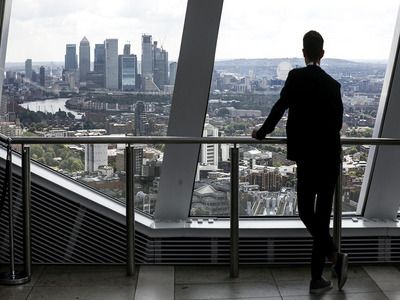 FinancesEventsFinance accounting and auditInternational activities
OREANDA-NEWS. In 2019, the combined fortune of 2,153 billionaires was greater than that of 4.6 billion people combined, according to a report from the Oxfam International Foundation, published on the eve of the World Economic Forum in Davos.

The authors of the report used the rating data published by Forbes in March 2019. At that time, the wealthiest 2,153 billionaires owned $ 8.7 trillion. According to the annual report on the level of household income in more than 200 countries, the combined state of 4.6 billion people, among whom there are no billionaires, is only $ 8.2 trillion. At the same time, according to Oxfam, 1% of the richest inhabitants of the Earth owns a fortune twice as large as 6.9 billion people.

According to the authors of the report, this gap is explained by the “spoiled and sexist economic system”, in which “the wealth of the few privileged, mostly men” is valued higher than “more than billions of hours of the most necessary care work”, which is performed mainly by women. Such work refers to cleaning, cooking, and caring for children and the elderly.

Possible first steps to rectify the situation at Oxfam are to introduce a progressive income tax rate for the wealthy and tax breaks for those who are engaged in unpaid care work.
Source: OREANDA-NEWS
Материалы по теме: