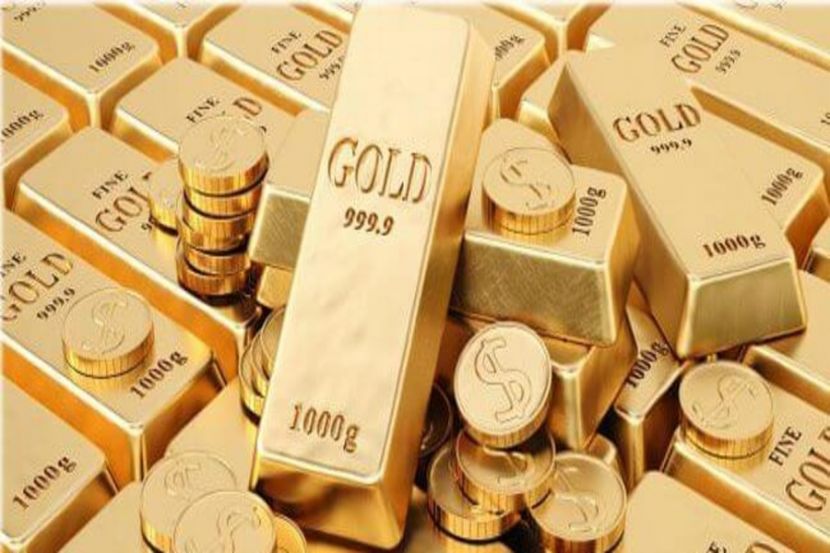 Russia's International Reserves for the Week Fell by $ 4.9 Billion

FinancesFinance accounting and auditState financeBanks
OREANDA-NEWS. According to data as of May 8, 2020, the international reserves of the Russian Federation decreased by 0.9% (or $ 4.9 billion) compared to the figure for May 1 and amounted to $ 562.4 billion. This is stated in the materials of the Bank of Russia.

The Central Bank noted that the reduction was "as a result of lower gold prices and the revaluation of assets in reserve currencies amid the strengthening of the US dollar in world markets in the specified period".

International reserves, which are highly liquid foreign assets held by the Bank of Russia and the government of the Russian Federation, consist of funds in foreign currency, special drawing rights (SDR), a reserve position in the IMF and monetary gold. The target level of the Central Bank for international reserves is $ 500 billion.
Source: OREANDA-NEWS
Другие новости: