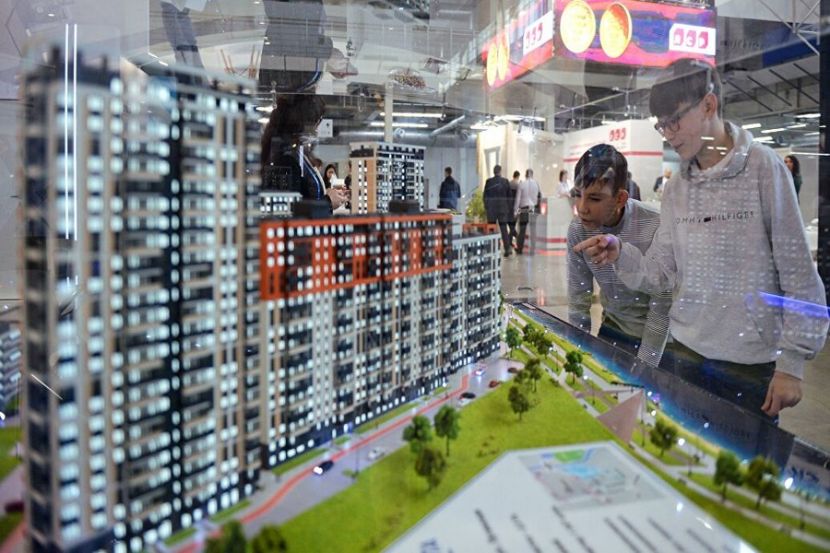 FinancesBanksBank loans and ratingsBuilding
OREANDA-NEWS.In April 2020, Russian banks issued 81.5 thousand mortgage loans worth 184 billion rubles, which is 33% lower in number and 39% in volume compared with March indicators. Compared to April 2019, issuance decreased by 18%.

At the same time, the bureau notes that, compared with other types of lending, the decrease in mortgage lending is not so significant. Real estate purchase transactions have a long processing cycle, which is why in April a large number of loans were issued, the work on which was started even before quarantine was introduced.