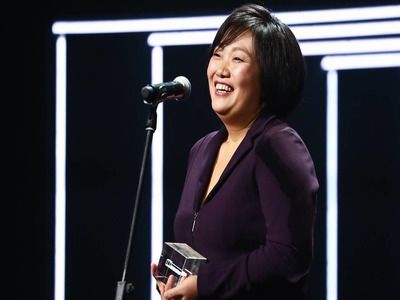 FinancesFinance accounting and auditInternet mediaStock market
OREANDA-NEWS. The founder of the online retailer Wildberries Tatyana Bakalchuk topped the list of Russia's richest women, Forbes magazine writes on Thursday. According to the publication, its fortune reached $ 1.4 billion.

Thus, Bakalchuk overtook the permanent leader of the list of past years, Elena Baturin, whose fortune is $ 1.2 billion. It's noted that a new assessment of Bakalchuk’s condition was the result of changes that occurred with her main asset - the Wildberries online store. According to the magazine, in 2019, Wildberries turnover grew by 88% and amounted to 223.5 billion rubles.

According to Forbes, for the first time Bakalchuk entered the list of the richest people in Russia in 2018, then her fortune was estimated at $ 600 million.A year later, she almost doubled, which allowed her to take second place after Baturina.