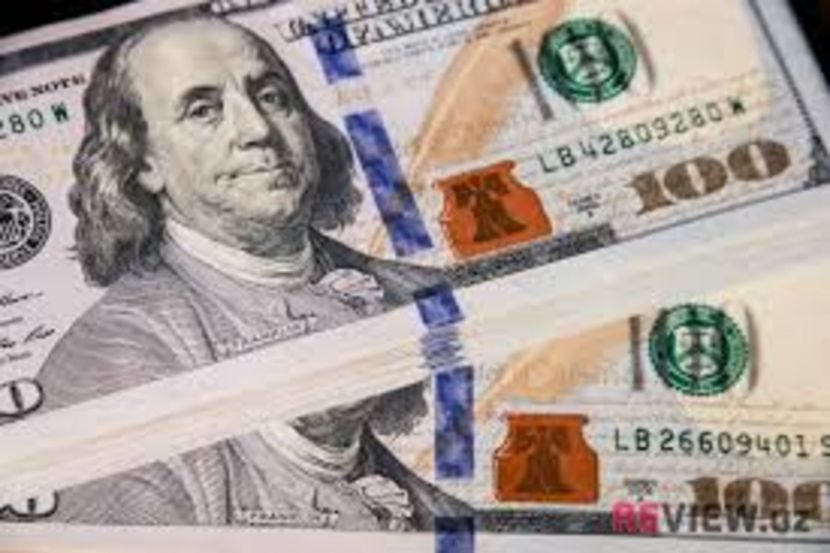 FinancesFinancial intermediationFinance accounting and auditBanks
OREANDA-NEWS. The volume of cross-border transfers in Russia in March amounted to $ 687 million, which is approximately 34% less than a year earlier, when this figure exceeded $ 1 billion, follows from materials from the Bank of Russia.

The average transfer amount in March also showed a decrease. So, for transfers of individuals from Russia, it fell almost twice, to $ 212. At the same time, the average transfer to the Russian Federation grew to $ 266, which is 64% more than in March of the previous year. The statistics include data from the Blizko, Contact, Western Union, Golden Crown, Unistream payment systems, as well as Russian Post data.
Source: OREANDA-NEWS
Поделиться в соцсетях:
Подписаться на наши группы: Instagram | VK | Facebook | Twitter
Rate this article: