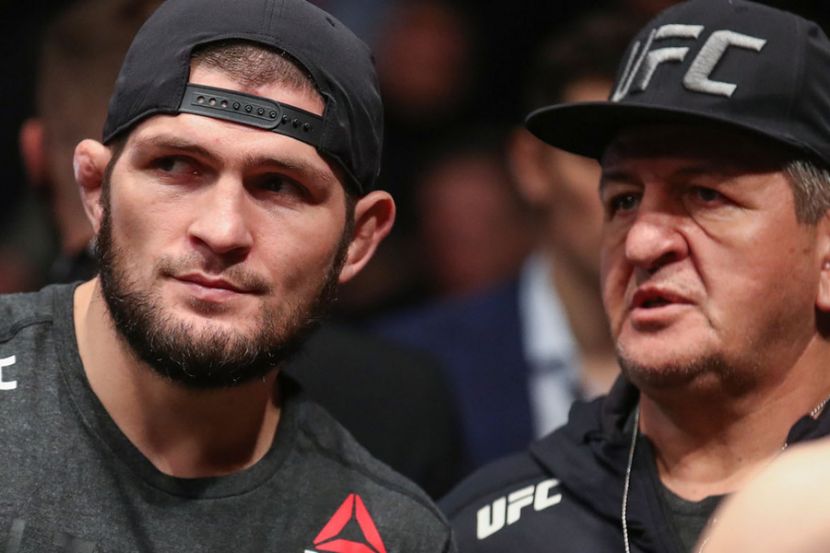 Abdulmanap Nurmagomedov was flown to Moscow from Chechnya after catching COVID-19 in mid-May, at one point being placed in a medically induced coma. Nurmagomedov said last week that his father remained in intensive care with kidney and heart complications despite recovering from coronavirus infection.

Khabib Nurmagomedov, 31, is the reigning UFC lightweight champion and has the longest active undefeated streak in MMA. His father trained him from an early age. He has not yet confirmed the news of his father's death.