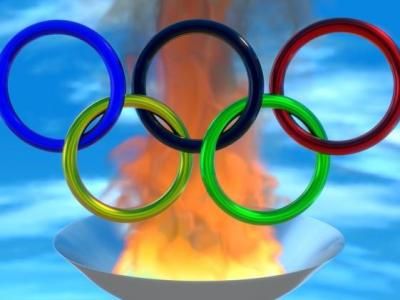 IOC Confirmed Its Intention to Hold the Olympics on Time

OREANDA-NEWS. The International Olympic Committee (IOC) announced that it continues to intend to hold the Summer Olympic Games at the initially set dates, despite coronavirus spread. “…There is no need for any drastic decisions at this stage; and any speculation at this moment would be counter-productive,” the statement published on the organization’s official website says.

Representatives of the IOC also clarified that work to introduce changes to the qualification system for athletes is currently going on. Such measures may be needed if sportsmen have difficulties qualifying for the Games due to the cancellation of international tournaments. The publication notes that at present, 57 % of the Olympic quotas have been distributed.

The Summer Olympics should be held from July 24 to August 9 in Tokyo. 339 sets of medals will be awarded, which is 33 more than in 2016 in Rio de Janeiro.