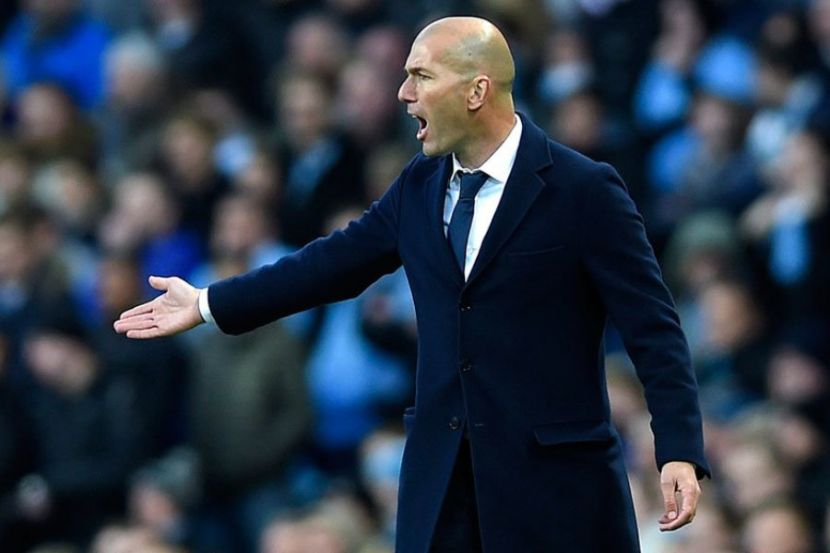 L’Equipe Named Zidane a Best Coach in the World

OREANDA-NEWS. The authoritative French edition L’Equipe has named the coach of the football club Real Madrid, Zinedine Zidane, the best in the world.

In the ranking of the planet’s strongest specialists, Zidane overtook Jurgen Klopp, who led Liverpool to the victory in the English championship for the first time in 30 years, and Manchester City’s coach Josep Guardiola.

Zidane headed Real Madrid for the first time in 2016. In two years of work, he won the national championship and the Spanish Super Cup. He also set a record, winning the Champions League three times in a row, and won the UEFA Super Cup and the FIFA Club World Cup twice each.

In the summer of 2018, Zidane left the club, but returned to Madrid a few months later. The return was triumphant: according to the results of the last season, Real became the champion of Spain.