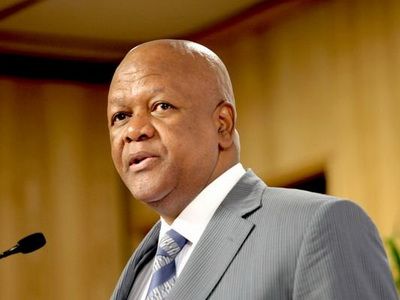 OREANDA-NEWS. The policy of industrial development of the South African government could be realized if bilateral relations with Russia put benefit programs at the forefront, Minister in the Presidency Jeff Radebe believes.

Radebe said there 'must be an increased focus on industrialization, mining and beneficiation, agriculture and agro-processing, energy, small, medium as well as micro enterprises (SMMEs), attracting investments, growing the oceans economy and tourism.'

Speaking at the business roundtable discussion with a Russian Federation delegation in Tshwane, the Minister added those efforts should be linked to the government's program of developing black industrialists.

The discussion focused on strengthening bilateral relations between South Africa and Russia in the areas of mining, agriculture, energy, machinery, diamonds and mineral fertilizers production. The Russian delegation is headed by Russian Minister for the Development of Far East Russia, Alexander Galushka.

Minister Radebe called on the business sector to seize opportunities of trade and investment created by the 90-day visa waiver agreement between Russia and South Africa for ordinary passport holders.