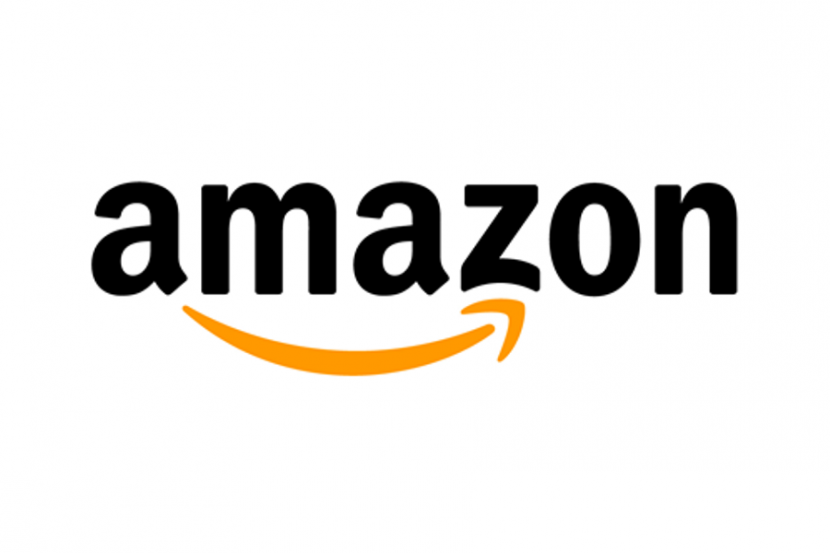 Amazon Will Pay a Fine for Violation of US Sanctions on the Crimea, Iran and Syria

OREANDA-NEWS. On July 8, American online retailer Amazon agreed with the US Department of the Treasury’s Office of Foreign Asset Control (OFAC) to resolve an “apparent violations of multiple OFAC sanction programs” regarding the Crimea, Iran, and Syria. The company is obliged to pay a fine of 135 thousand dollars.

The point is that Amazon “provided goods and services to persons sanctioned by OFAC; to persons located in the sanctioned region or countries of Crimea, Iran, and Syria; and to individuals located in or employed by the foreign missions of countries sanctioned by OFAC”. This happened between 2011 and 2018. A statement of OFAC says that these violations were due to errors made by Amazon’s automated checking systems and that, although the company did not inform the US authorities timely, after that it voluntarily informed them and worked to correct errors in its system.