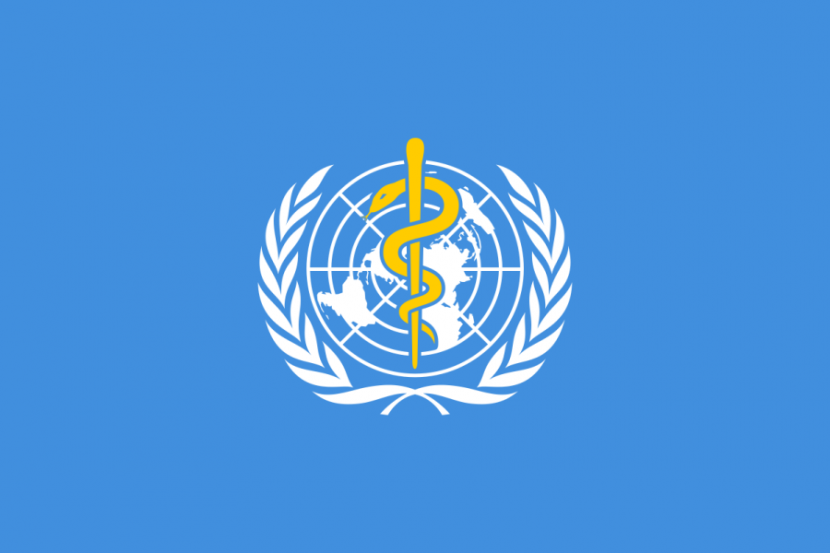 OREANDA-NEWS. At the onset of the coronavirus epidemic in January of 2020, employees of the World Health Organization (WHO) had difficulties in obtaining data on disease from China. This was reported by the Associated Press with reference to the organization’s internal documents, electronic messages and interviews that the agency has.

“We’re currently at the stage where yes, they’re giving it [The Chinese authorities are giving information. – Ed.] to us 15 minutes before it appears on CCTV [Chinese TV channel],” the agency quotes WHO representative in China, Gauden Galea, speaking at an internal meeting. The fact that the organization has only minimal information was also stated at an organization meeting in January by epidemiologist from the USA, Maria Van Kerkhove, the agency informs.

In the second week of January, WHO Executive Director of Health Emergencies Programme, Michael Ryan, suggested putting more pressure on China to prevent the recurring of epidemic, as it was in 2002. “This is exactly the same scenario, endlessly trying to get updates from China about what was going on,” the agency quotes him.
Source: OREANDA-NEWS
Другие новости: