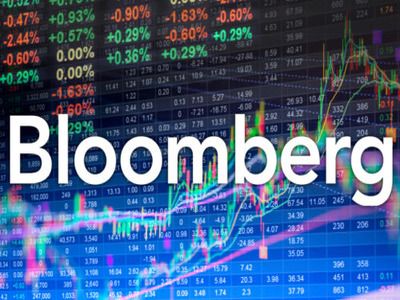 StateInterstate relationsState financeState services to society
OREANDA-NEWS. Bloomberg agency predicts that "Detsky Mir", "Magnit" and "Sberbank" will be among the Russian structures that are likely to benefit most from increased budget spending after the change of government. This is stated in the material published on Thursday.

According to the estimates given, after the change of government, about 2.1 trillion rubles will be allocated for the implementation of the tasks set by the Russian authorities. According to experts of the agency interviewed by reporters, the "Detsky Mir" group of companies, as well as the "Magnit" retailer, will receive significant profits in light of measures to support families with children, as well as the proposed increase in average wages.

The increase in budget spending, as noted in the publication, will lead to an improvement in loan repayment rates. This, according to the above estimates, will have a beneficial effect on Sberbank, as well as TCS Group, which includes Tinkoff Bank. The material states that Magnitogorsk Iron and Steel Works, which is one of the world's largest steel producers, will benefit from the implementation of infrastructure development projects.

The agency notes that the shares of these companies are likely to show growth in light of what happened. Securities of some of them have already risen in price. The government of Dmitry Medvedev resigned on January 15 in connection with the reforms proposed by Russian President Vladimir Putin.
Source: OREANDA-NEWS
Материалы по теме: