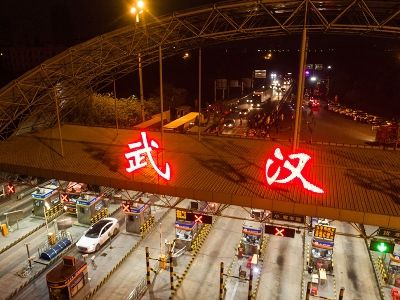 OREANDA-NEWS. The China Central Television reports that the authorities of the country lifted restrictions on leaving the city of Wuhan from midnight of April 8 after more than two months of isolation.

Entry into the city, from where the coronavirus spread began, and exit from it was closed on January 23. In the morning of April 8, railway traffic will resume, and regular buses will begin to run. During a day, they plan to send 276 passenger trains from Wuhan. Judging by the preliminary ticket sales, 55 thousand people are preparing to leave the city. Almost 40 % of them go to the region of Pearl River Delta south of Guangzhou.

The TV channel notes that leaving Wuhan is allowed only for those people who have a negative coronavirus test. The authorities took precautions and thoroughly sanitized all transport infrastructure: stations, trains, ticket offices, etc.
Source: OREANDA-NEWS
Другие новости: