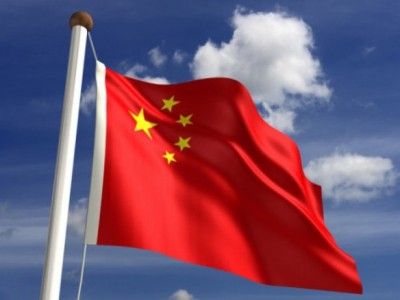 OREANDA-NEWS. Party Secretary of the National Development and Reform Commission of the People’s Republic of China Tsun Liang said at a press conference that the impact of the coronavirus epidemic on the Chinese economy will be short-term and will not affect the overall economic situation in the long term.

“It should be emphasized that the socio-economic impact of this epidemic is short-term, in general it is controlled and will not change the main vector of positive development of the national economy in the long term,” he said. The politician added that along with the gradual manifestation of the results of measures to prevent and control the epidemic, the government has “confidence, resources and conditions in order to minimize the impact of the epidemic on the economy and ensure stable social and economic development of the country.”

At the same time, Tsun Liang acknowledged that the epidemic dealt a rather strong blow to the economy, especially during the New Year holidays. Later, the epidemic led to a halt in production at enterprises, and this affected small and medium-sized companies mainly.