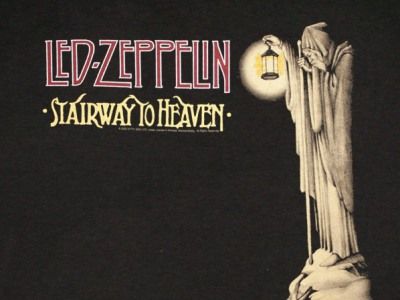 OREANDA-NEWS. On April 9, the Court of Appeals in San Francisco stated that Led Zeppelin’s song Stairway to Heaven was not plagiarized.

The authorship of the legendary composition was disputed by representatives of the American rock band Spirit. In April 2016, the lawyers of Spirit guitarist Randy Wolfe (died in 1997) addressed the Los Angeles County Superior Court, stating that Stairway to Heaven’s prelude was plagiarized from Spirit’s song Taurus. The latter was written in 1966 or 1967, and Stairway to Heaven was released in 1971. In June 2016, the court stated that there was no plagiarism.