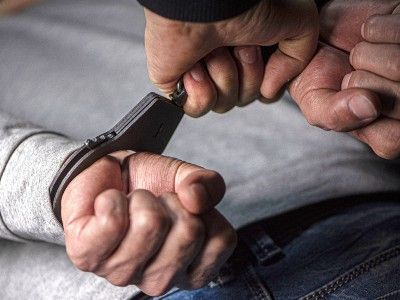 Exchanged Prisoners Spoke about Torture in the Security Service of Ukraine

OREANDA-NEWS. Four residents of Donbass, Vyacheslav Biryukov, Alexander Stelnikovich, Victor Skripnik and Yevgeny Druzhinin, the prisoners who were exchanged on 29 December, said that during their detention they were tortured by officers of the Security Service of Ukraine and soldiers of the Azov battalion.

Ukrainian authorities detained the four men in August 2014 on suspicion of involvement in the clashes in the city of Mariupol which occurred in May 9 of the same year. However, for five years of the judicial investigation, their guilt was not proven.

Now, they testify that investigators of the Security Service of Ukraine and members of the Azov battalion tried to wrest an admission of guilt from them. According to them, the torture took place in the cellar of the SBU building in Mariupol and in an illegal prison at the Mariupol airport.